Home » What Is the Most Expensive Audi Car?

What Is the Most Expensive Audi Car?

Check out the top list of the world’s most expensive Audi cars. 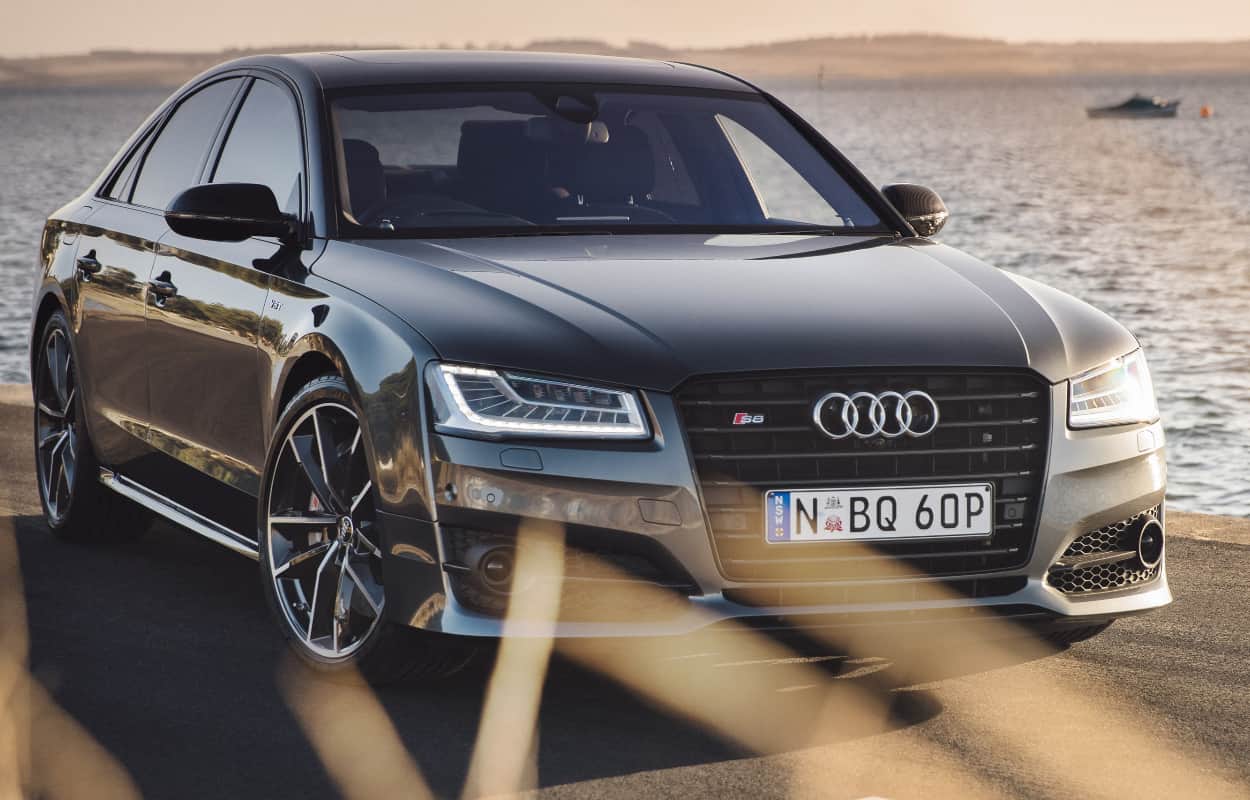 The third most expensive Audi is the Audi S8 plus high-performance luxury sedan with a 605 hp turbocharged TFSI engine and legendary quattro all-wheel drive. Basically, it’s a slightly modified A8 luxury sedan made to compete with the BMW Alpina B6 Gran Coupe and Mercedes-Benz AMG S63 Sedan, which also have Biturbo V8 engines but are more expensive. 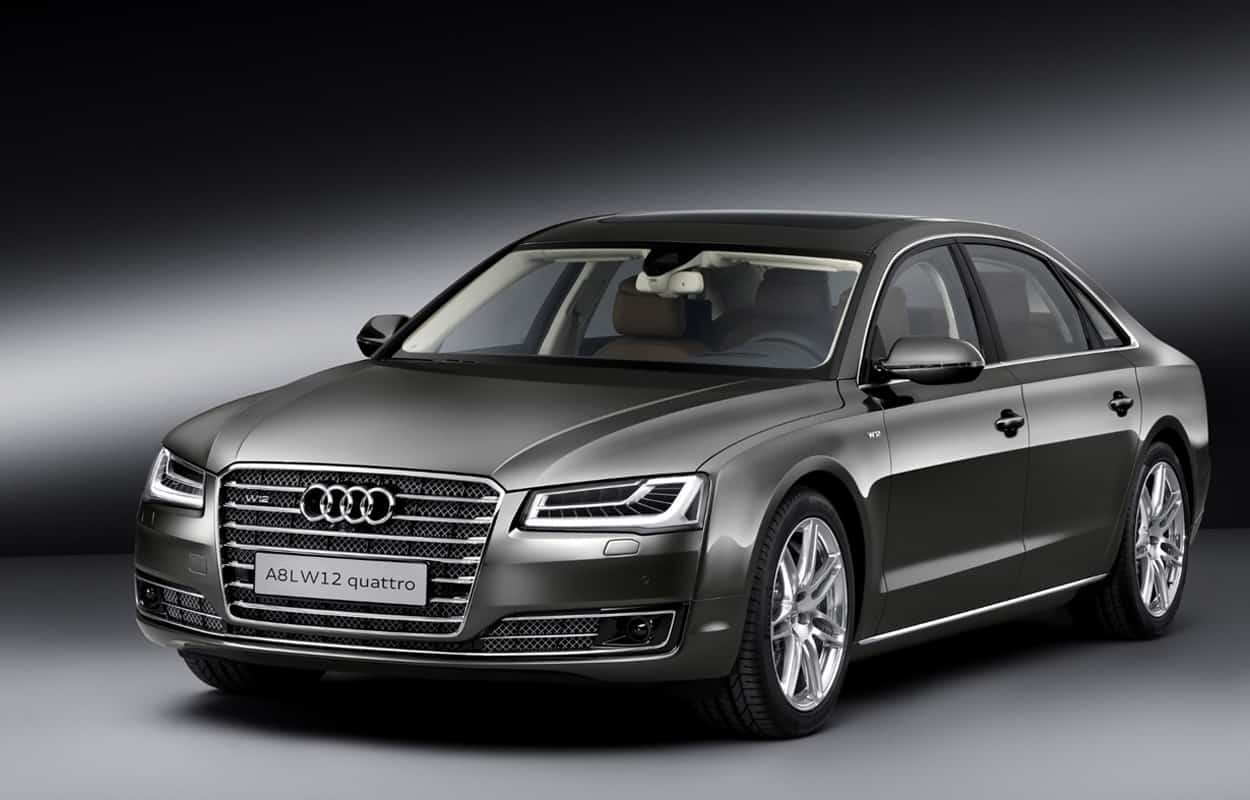 That’s the most luxurious sedan from Audi that comes with a 6.3-liter 12-cylinder 500-hp W12 FSI engine. The Mercedes-Benz AMG S65 Sedan is quite similar in price twice as expensive, so arguably the Audi A8 L W12 offers an affordable 12-cylinder experience.

This luxury sedan is a 4-door card manufactured by Audi. The car has 20-inch wheels, S8 emblem on front brake calipers, special-setting air suspension S. It has a 5.2-liter V10 engine with 444 HP that increases top speed to 260 km/h, 161 mph. Reached 100 km/h in 5.1 seconds. The inside of the car has a Fine Nappa leather sports interior with silver contrast stitching. 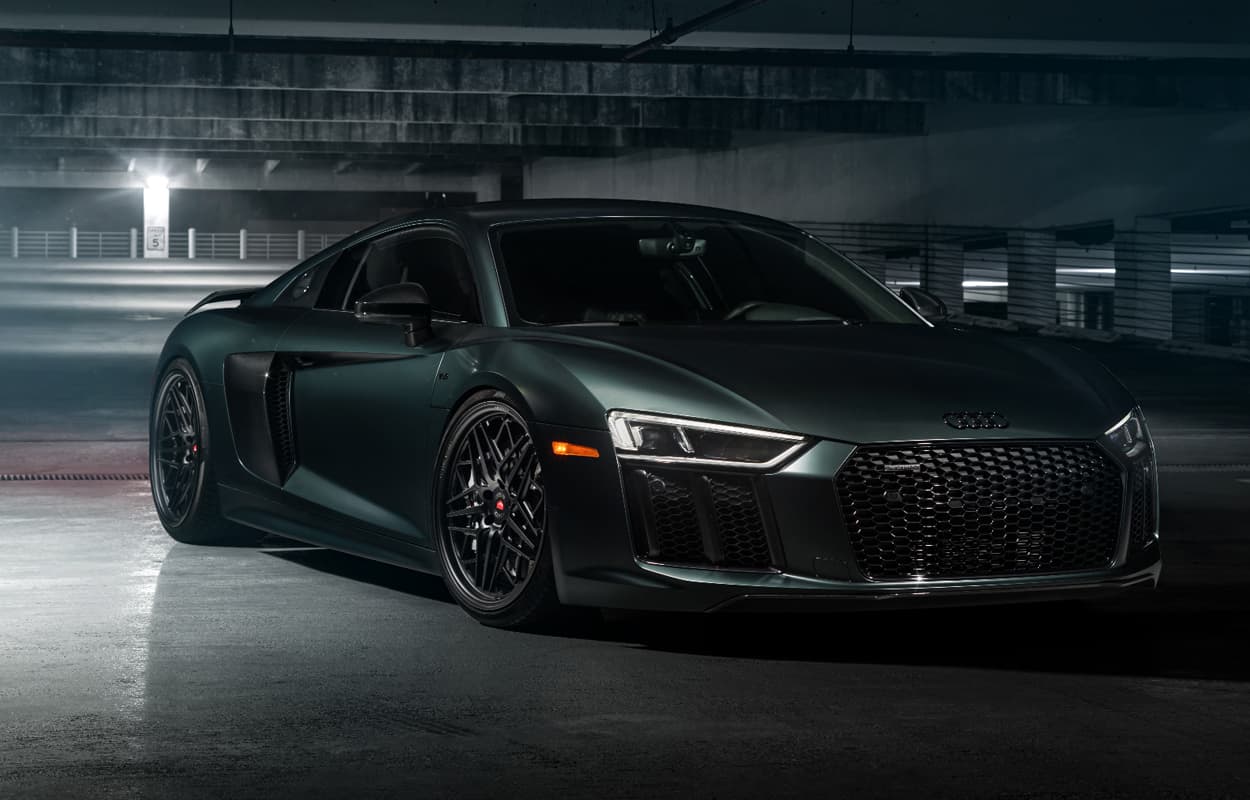 the famous mid-engined two-seater supercar introduced in 2006. “The best handling highway car at the moment”, as described by 6-time 24-hour Le Mans winner Jacky Ickx, has recently won the 2016 World Performance Car. Unlike bugatti, Lamborghini, Aston Martin, and other supercars, the Audi R8 costs only $162,900. 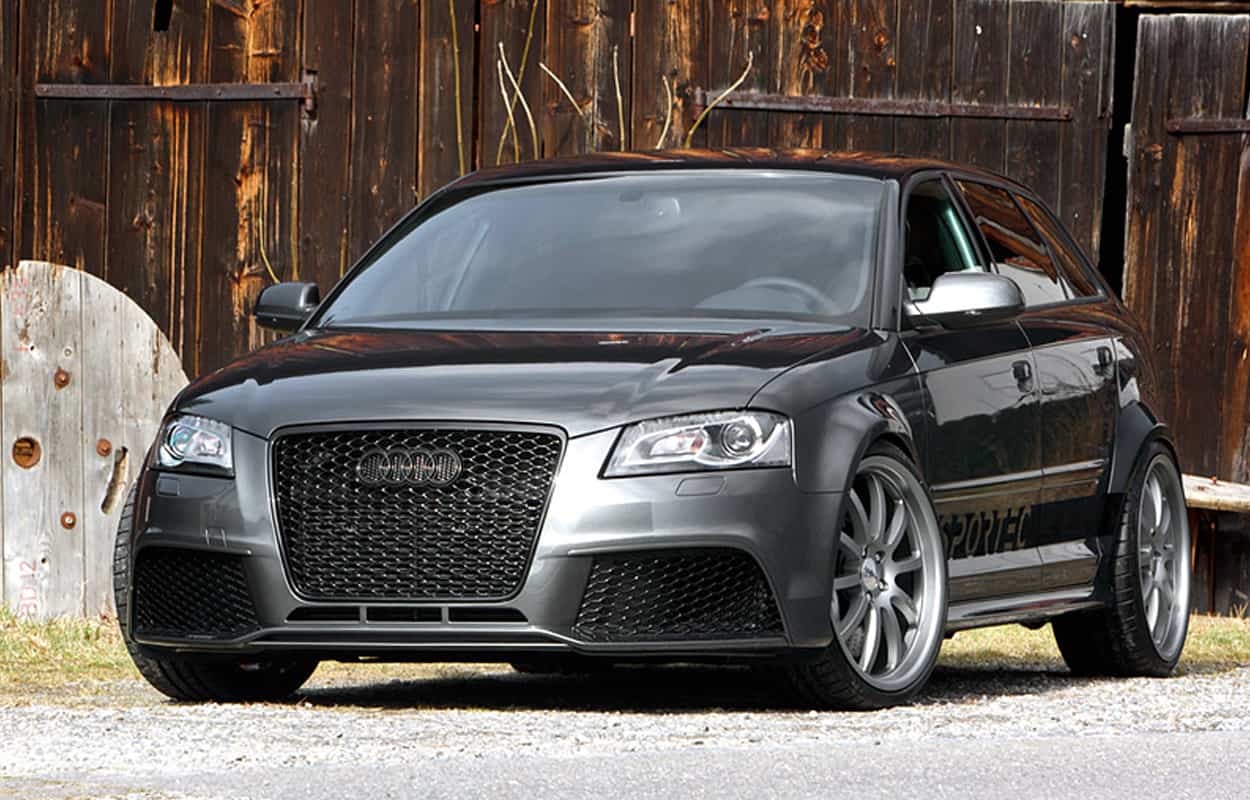 Audi RS5 Senner Tuning has increased power on the 4.2-liter V8 FSI (Fuel Stratified Injection) engine. The highest speed limiter was lifted to 280 km/h from 250 km/h. With the right tires can travel up to 300 km / h. With all the new power it reaches 100 km/h in just 4.2 seconds.
The car has rearview mirrors in a shiny black 245 carbon fabric, a window frame in the Black Edition, and an additional front gril. 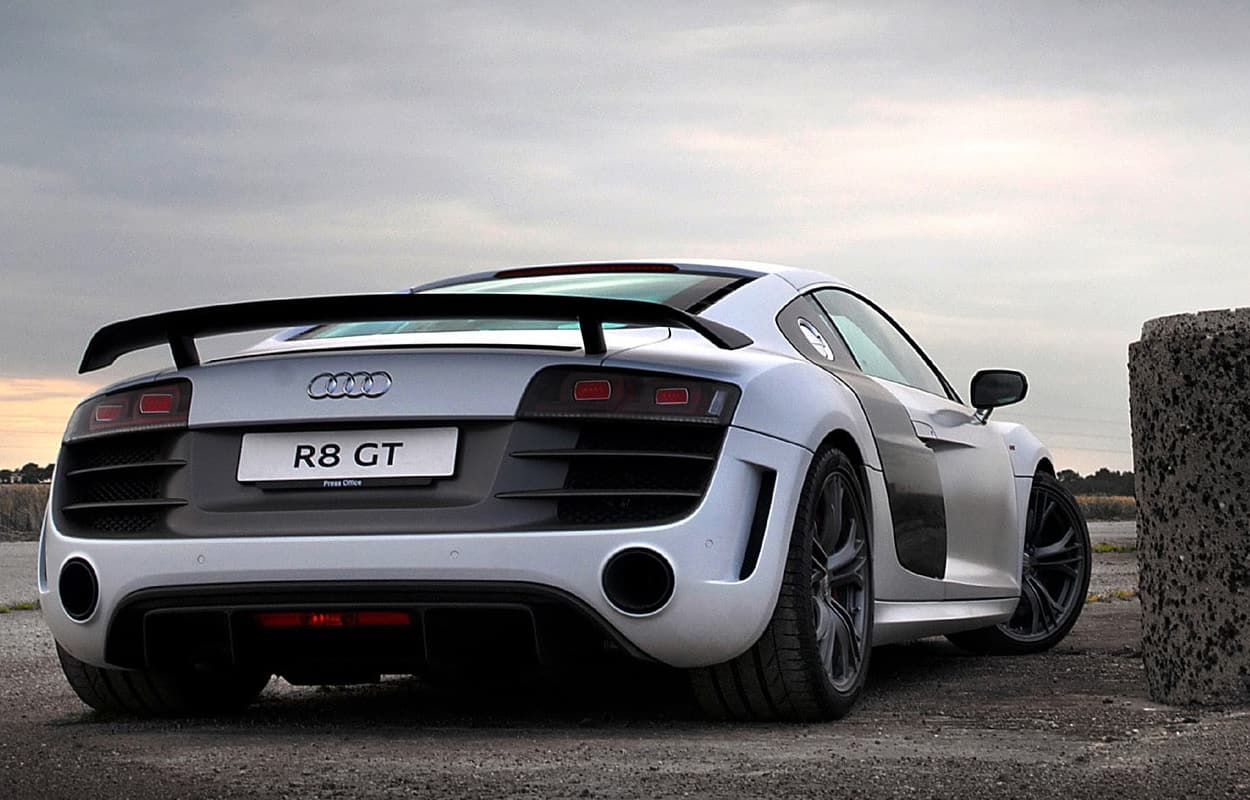 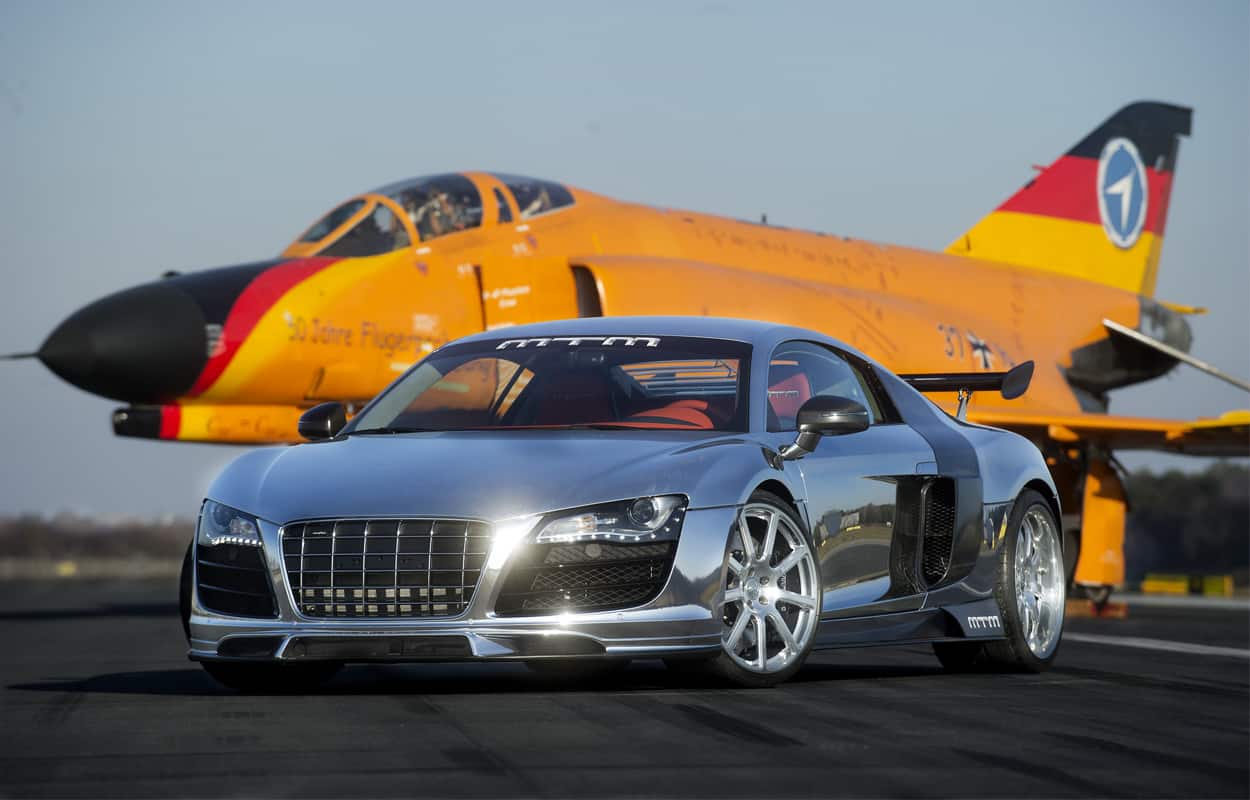