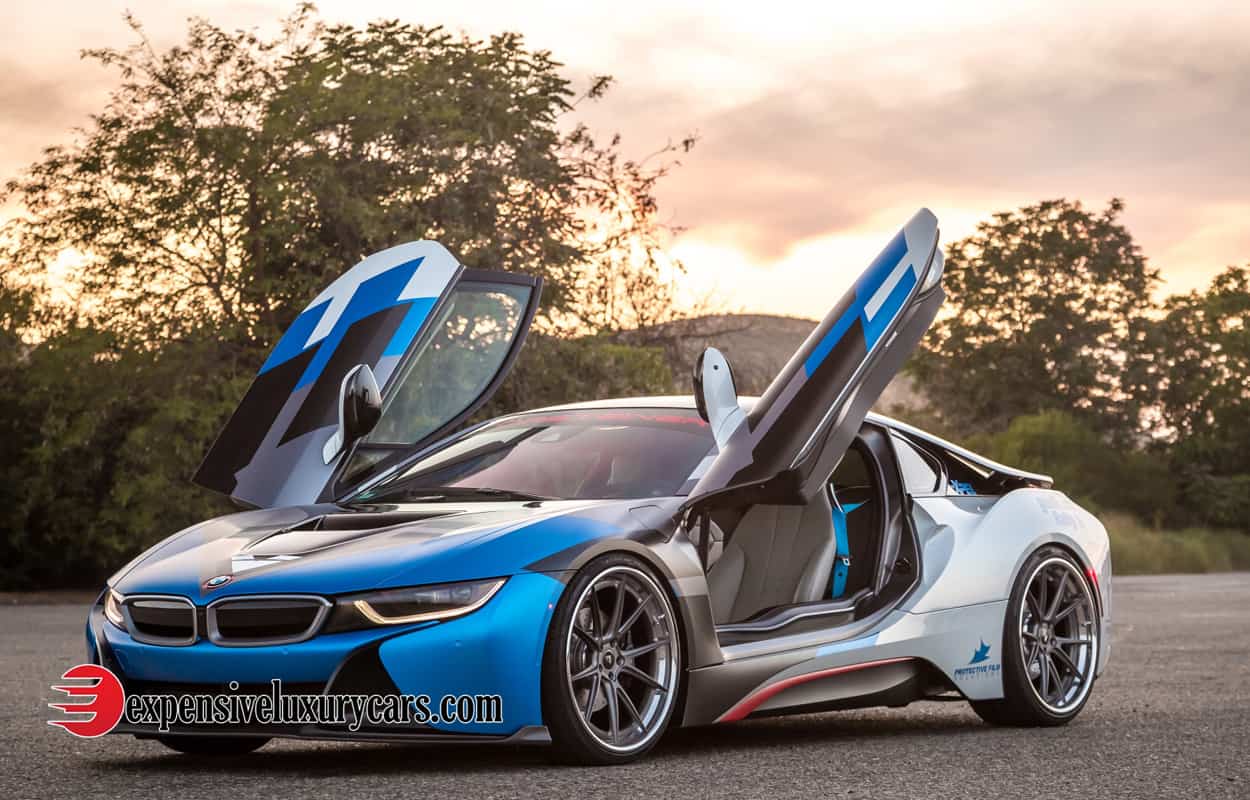 The BMW i8 is a clever plug-in hybrid, mid-engine supercar that was ahead of its time at launch. The i8 features a cutting-edge design with a lightweight carbon fiber body and innovative engineering. Its electric motor and turbocharged petrol engine work together to deliver an impressive 350 horsepower.

in terms of Engine, Transmission and Performance of BMW i8 2022 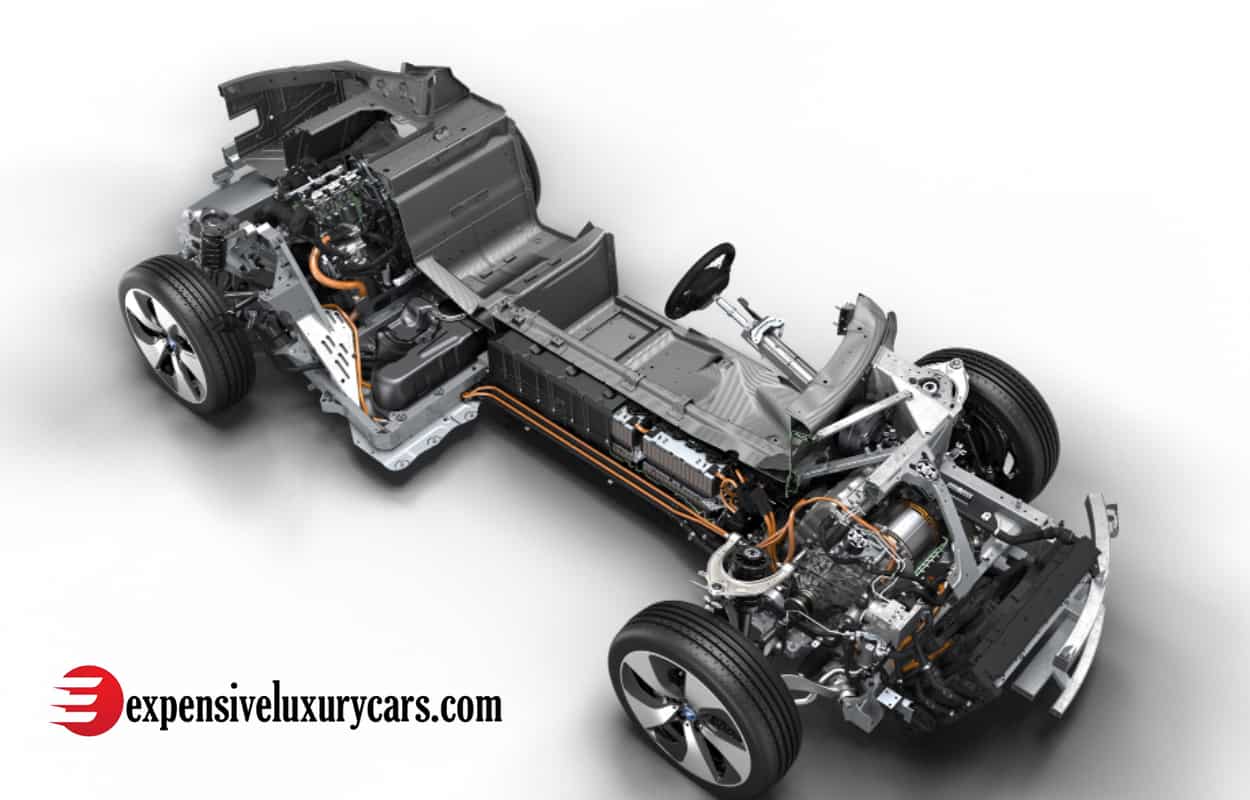 The engine is the most important part of a car, and the transmission is what helps to get the power from the engine to the wheels. The performance of a car is how well it handles and how fast it can go.

The powertrain of the BMW i8 is one of its most unique features. It consists of a 1.5 liter turbocharged three-cylinder engine, paired with an electric motor, that powers the rear wheels, and a single electric motor that powers the front wheels. This gives the i8 a unique combination of power and efficiency. total system power is 369 horsepower and 420 lb-ft of torque, meaning it can accelerate from 0-60 mph in about 4.4 seconds. Interestingly, The BMW i8 was the first hybrid/EV to use a two-speed transmission for its electric motor at the front. This means that it can go faster than other hybrids/EVs.

Interior and Cargo Space for bwm i8 2022 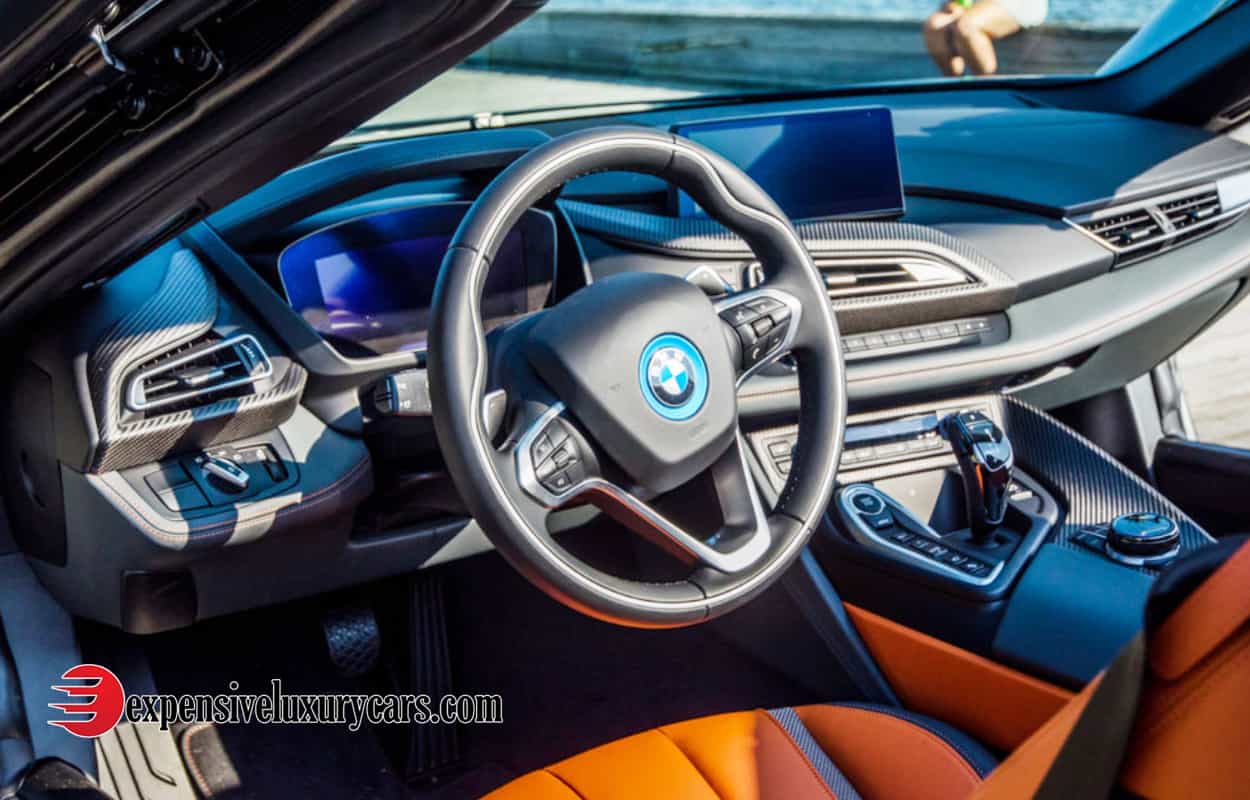 Interior and cargo space are important factors to consider when choosing a car.

Most mid-engine supercars have both a rear and front trunk, but the BMW i8 is different – it doesn’t have one. The electric motor and transmission take up the space where a “frunk” would go.The rear trunk isn’t capable of holding much of anything. An average-sized briefcase will barely fit in the rear trunk space. There’s also very little in the way of interior cargo space.

The interior was also always the i8’s biggest criticism. However, many people still loved the car for its unique design. While the exterior design is breathtaking, the interior design is both a bit too vanilla and a bit too low-rent for its price tag. It’s a sustainable interior with a lot of unique materials built with a minimalistic approach. 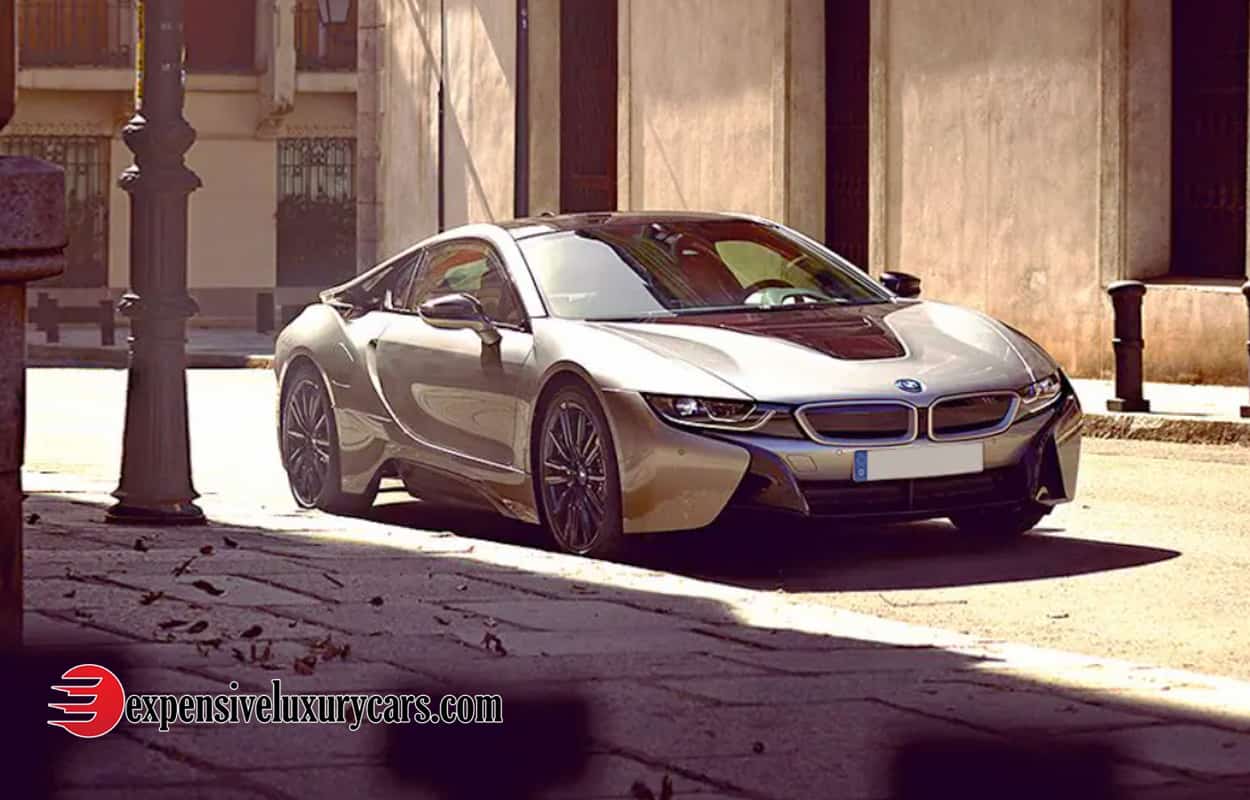 The BMW i8 was designed as a hybrid to offer both excellent fuel economy and supercar performance/styling. Although the i8 isn’t as economical as BMW had hoped, It’s still more economical than most supercars, able to get 35 MPGe. The latest iteration of the BMW i8 can drive up to 22 miles on pure electric power alone, thanks to its front electric motor.

Safety and Driver-Assistance Features for BMW i8 2022

No matter what kind of vehicle you’re driving, safety and driver-assistance features are always important.

The BMW i8 may be starting to show its age, having debuted in 2014 with only a mild LCI facelift a few years later. It lacks many of the driver-assistance features of more modern cars. It has things like automated emergency braking, forward collision warnings, and front and rear parking sensors but it lacks lane-keep assist, any of BMW’s Level 2 autonomy, and even blind-spot monitors.

expensive luxury cars Follow
« 14 Most Expensive Car Brands in the World
New Paint, Little Else for the GMC Acadia 2023 »