What is the world’s most expensive Lamborghini car? 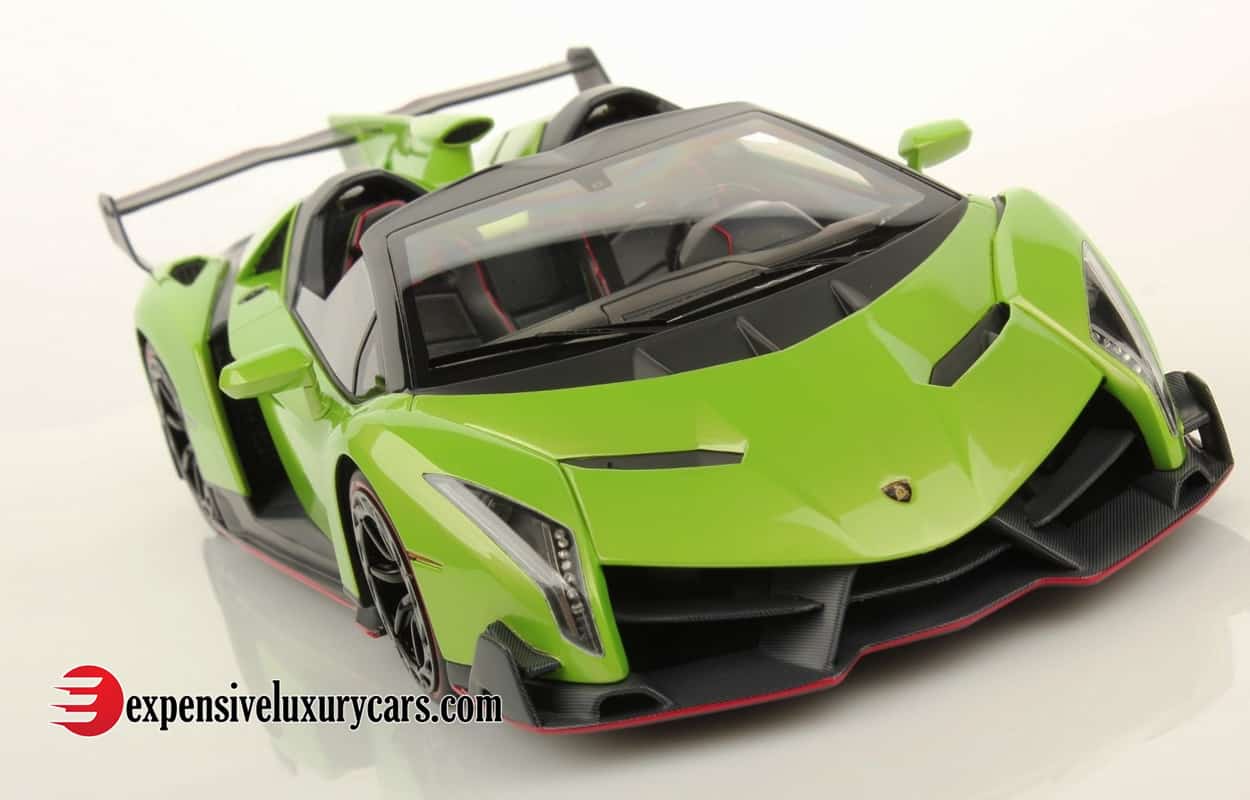 The Lamborghini Veneno Roadster takes aerodynamic efficiency from racing prototypes to everyday roads. This super sports car is characterized by optimal aerodynamics to ensure stability in fast corners and behave like a racing prototype. All this on a car designed for the road.

With a maximum output of 552 kW/750 hp, the Veneno Roadster accelerates from 0 to 100 km/h in just 2.9 seconds and a top speed of 355 km/h. The Lamborghini Veneno Roadster is driven by a twelve-cylinder engine with a 6.5-litre displacement and is equipped with a very fast ISR transmission with five modes, permanent all-wheel drive and a racing chassis with pushrod suspension and horizontal spring/damper. 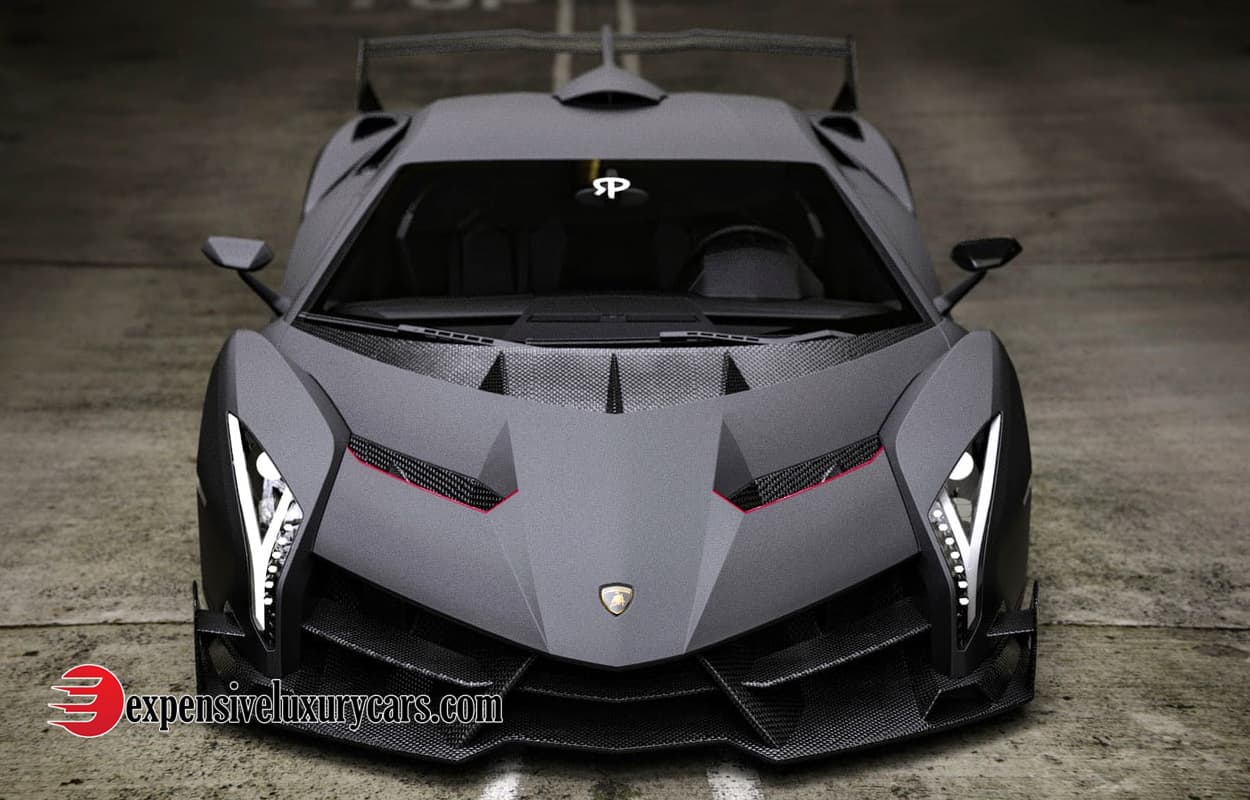 Veneno is Lamborghini’s interpretation of a racing prototype made for the highway. The front of the car is designed for maximum airflow and better downforce. The redesigned front and rear arches direct air around the car to reduce excessive lift and help generate downforce.

The Lamborghini Egoista is a car or concept car unveiled by the company on the occasion of its 50th anniversary. He was last seen on the street a year ago before being taken to the Lamborghinis museum in Italy. The Lambo doesn’t have the elegance of an Aston Martin or the beautiful look of a Ferrari, but it has a striking look like no other car.

It is a single-seater with a carbon fiber and aluminum cockpit that requires complicated entry and exit. The most striking aspect of the Selfish exterior is that it is made of anti-radar material. The unique exterior of the Lamborghini Egoosta is supposed to look like a charging bull from the side. 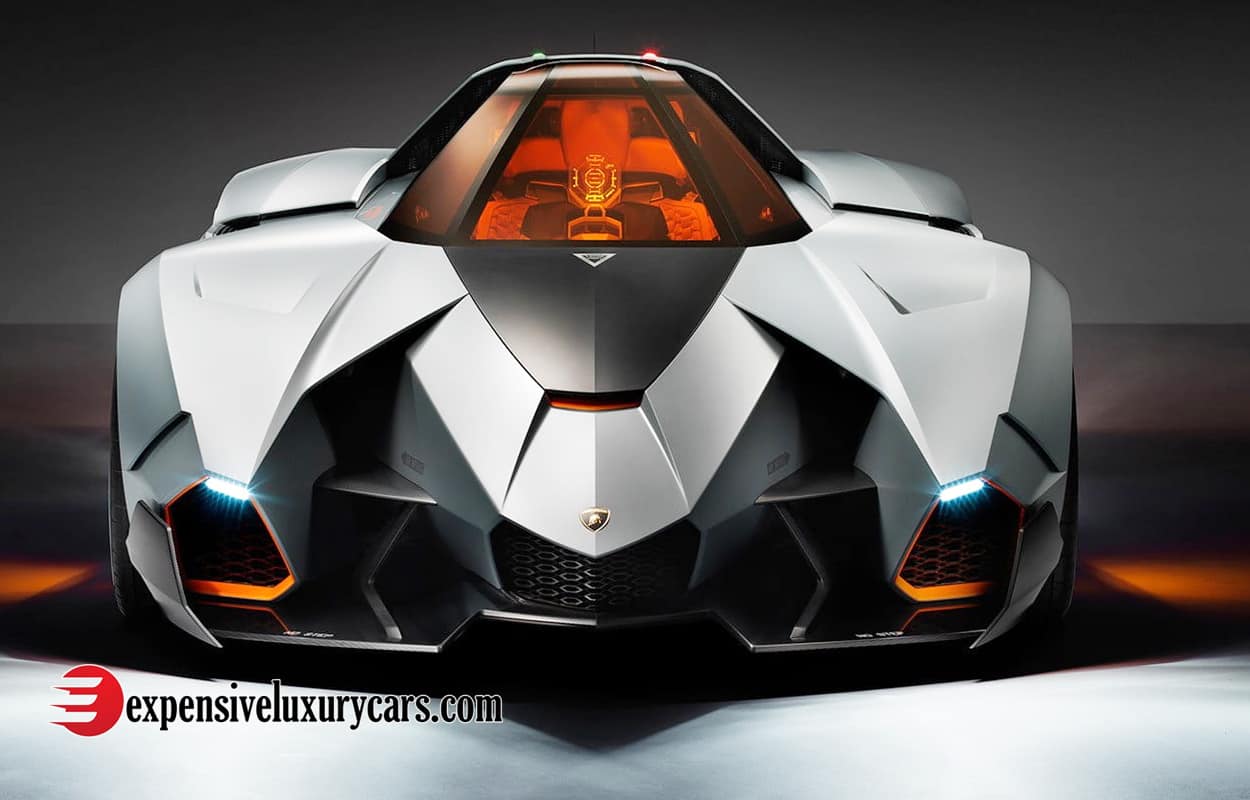 The Egoista concept (“Selfish” in Italian) was revealed during a gala at Sant’Agata Bolognese, celebrating Lamborghini’s 50th anniversary. Powered by a 600 hp, 5.2 liter V10 engine, the Egoista Concept is a single seater with an extreme futuristic design that evolved formal language recently seen at the Veneno. 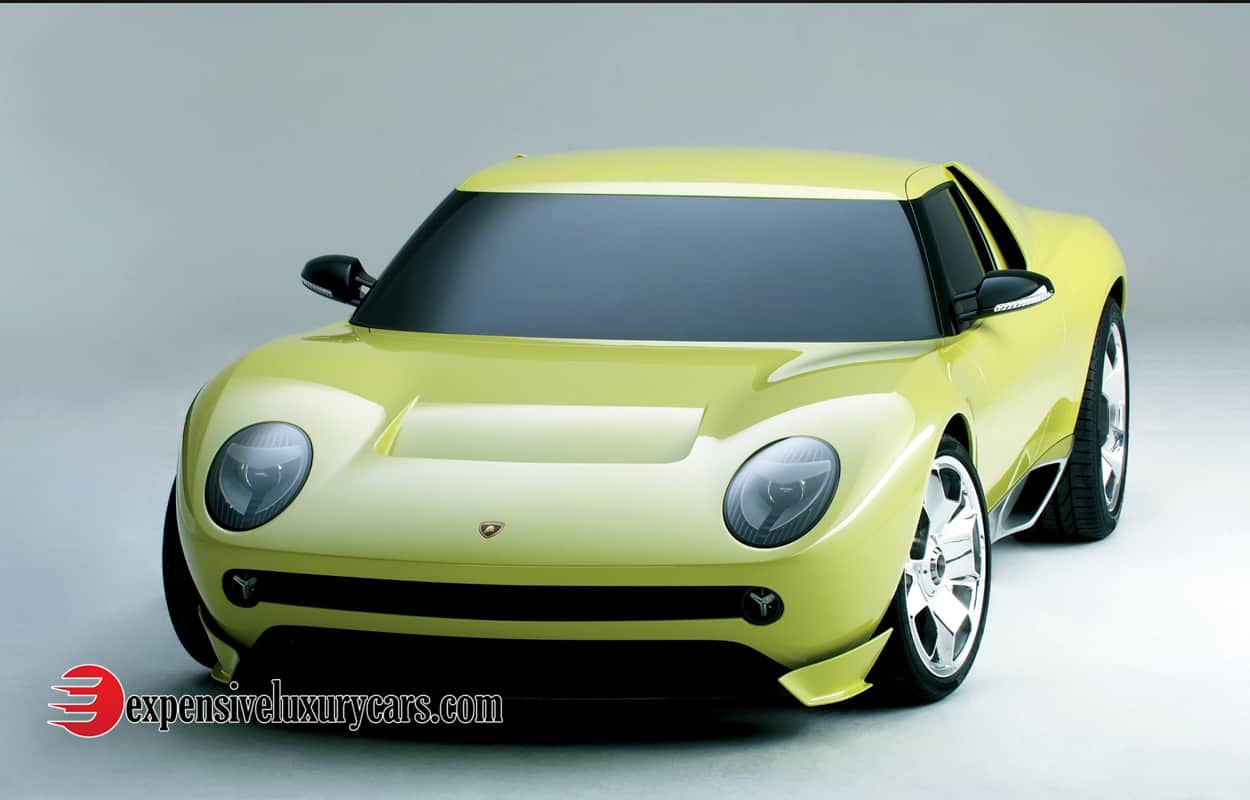 The Lamborghini Miura Concept is a retro-styled Lamborghini presented at the Paley Center for Media, formerly The Museum of Television & Radio, on January 5, 2006. The opening coincided with the Los Angeles Auto Show although it was not present at the event itself. 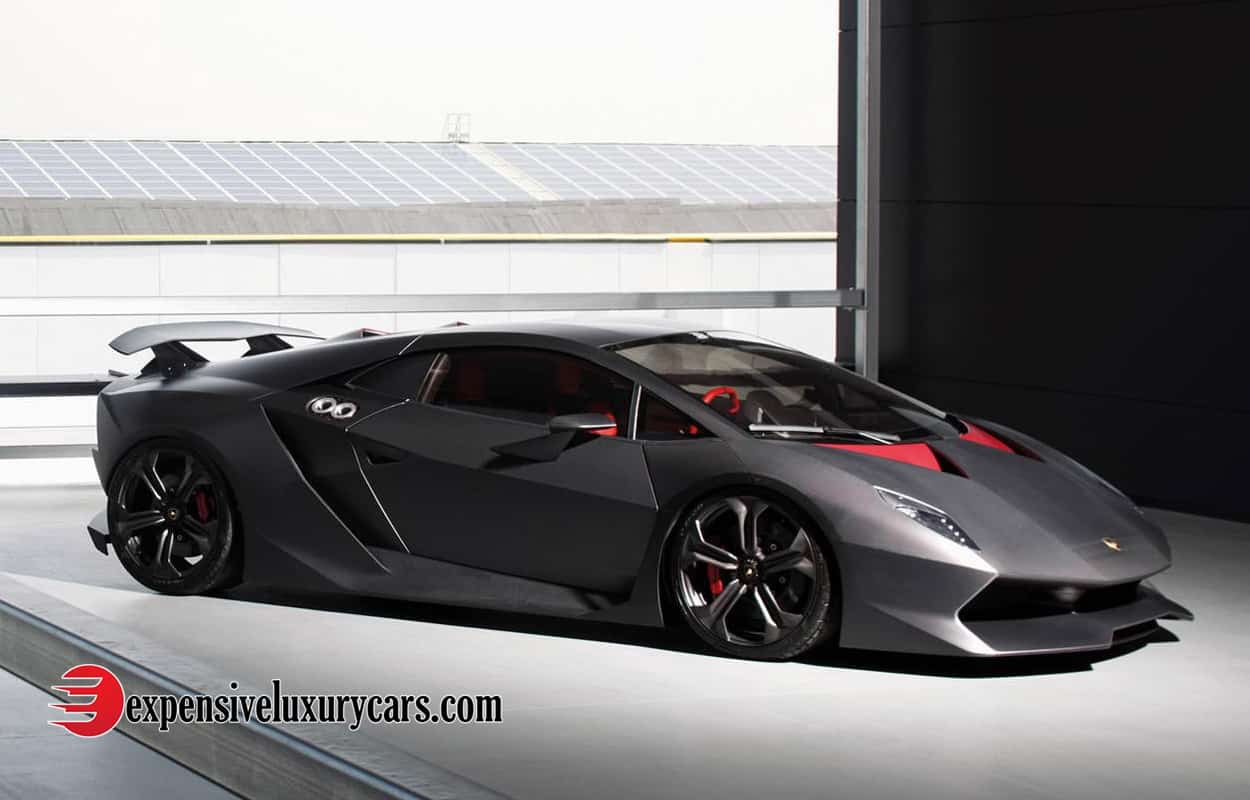 One of the most striking features of the Sesto Elemento is that the entire body is made of a matte-finished look carbon fiber (the so-called “sixth element” which is indicated by translating the concept name from Italian), as expensive as the material is. light weight In fact, the entire curb weight of the car is claimed to be just 2,200 pounds. 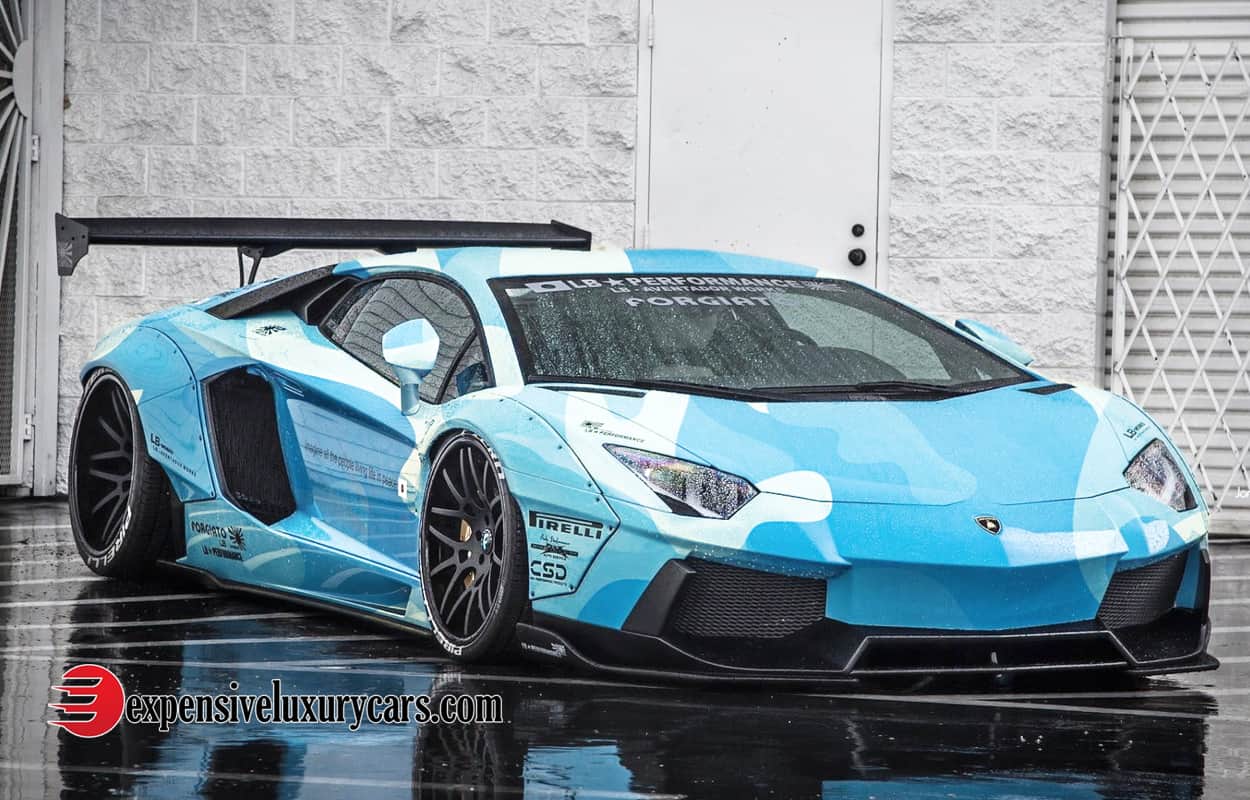 The Aventador J has a working V12 engine, full speed suspension, and is for sale. Like the concept car, only one was made, but it sold for $2.8 million, making it one of the most valuable Lamborghini models ever produced. 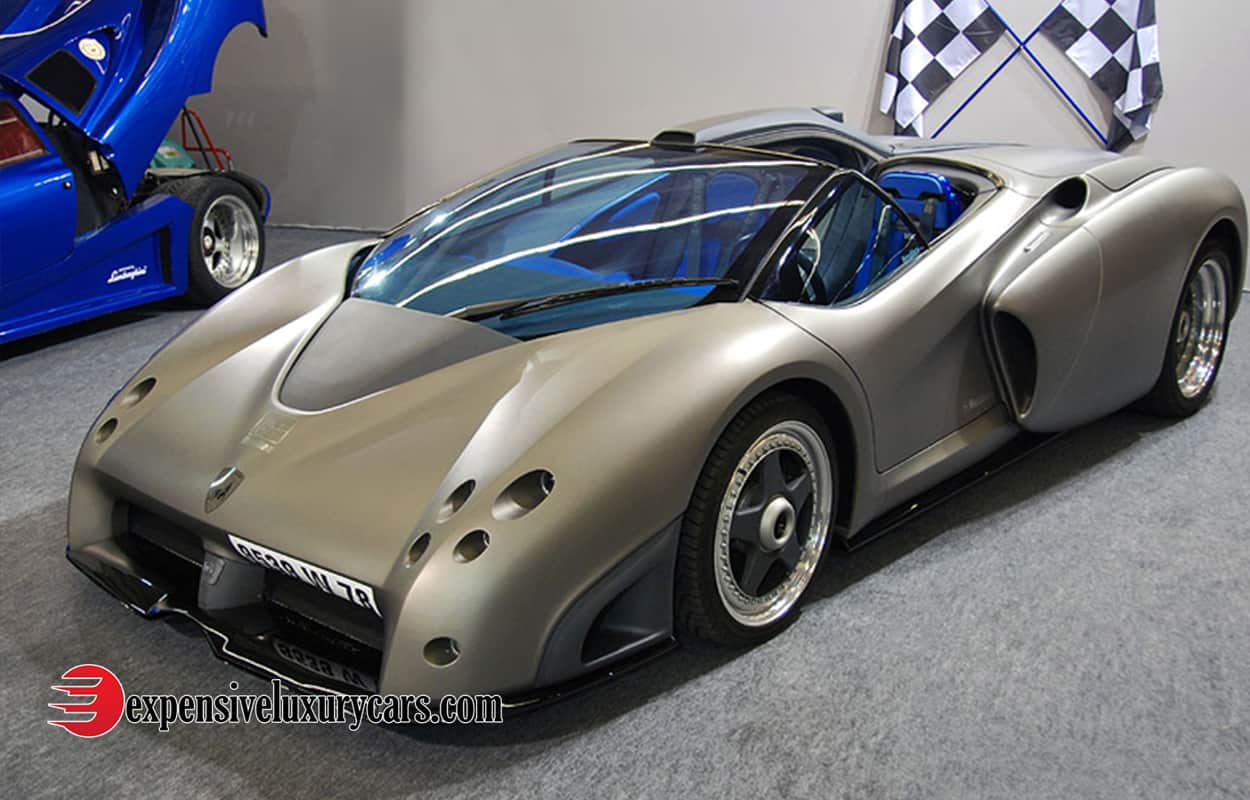 The Pregunta is a concept car made by French coach maker Carrosserie Heuliez-Torino (specialized in prototypes and specialty cars) in pure Italian style led by Marc Deschamps (formerly Lamborghini partner and Style Director at Bertone, and gandini’s successor, (designer Miura and Countach). 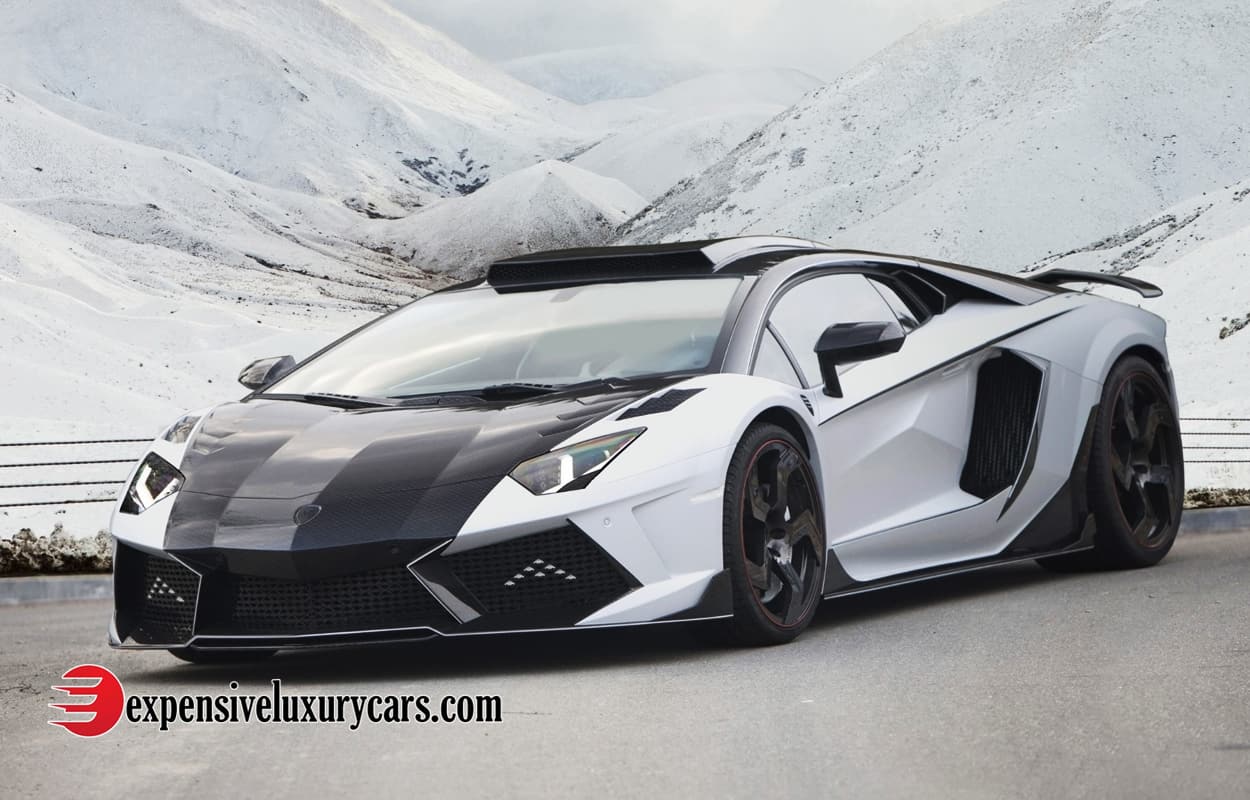 Bull made of carbon, namely MANSORY CARBONADO GT based Lamborghini Aventador LP700-4. Our careful modifications give this animal more power. Each aerodynamic design element is made in a prepreg autoclave process with perfect surface quality and precision installed inside the vehicle. 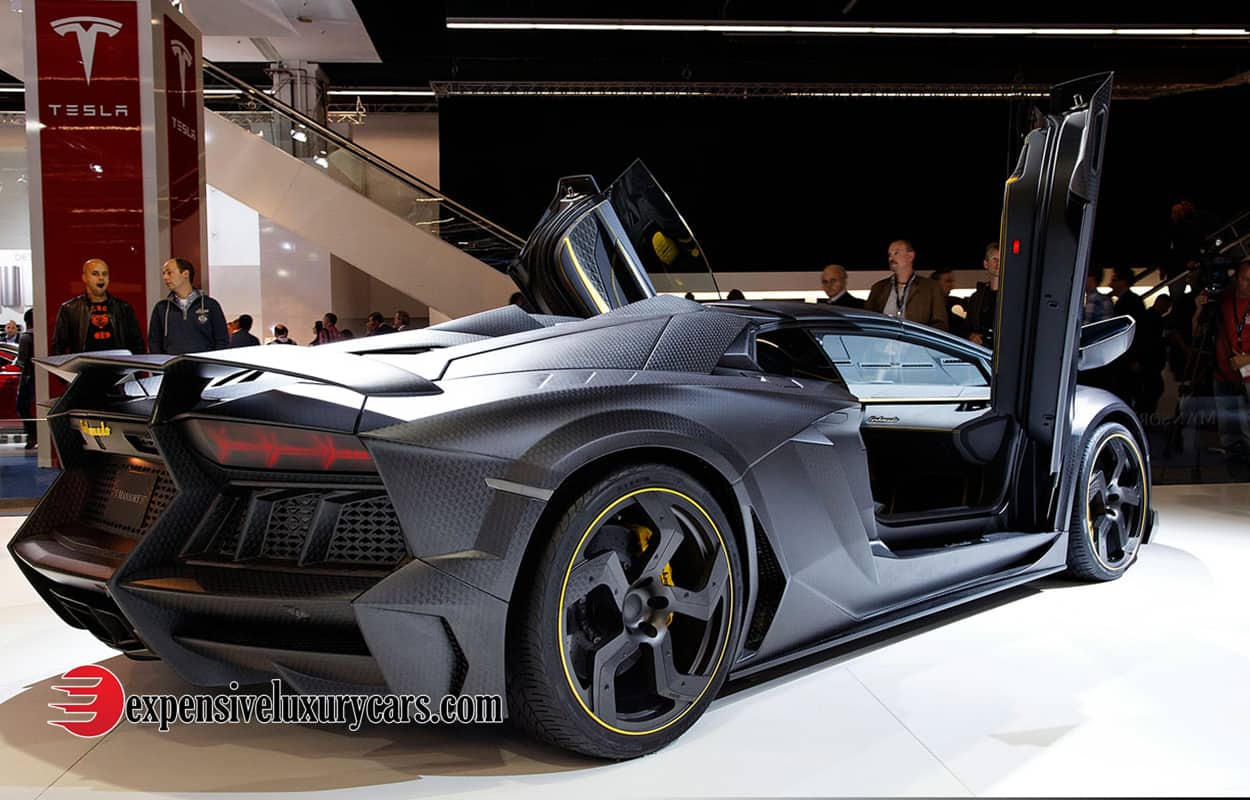 DESIGN INSPIRED BY THE FASTEST AIRPLANES:

Futuristic approach to basic design when making all Lamborghini’s model is to imagine a statue running at high speed. In this regard, the centro stile designers took inspiration from modern aeronautics.

The 10 Most Expensive Ferrari Cars in the World…